Sponsored by Indio Performing Arts Center and City of Indio 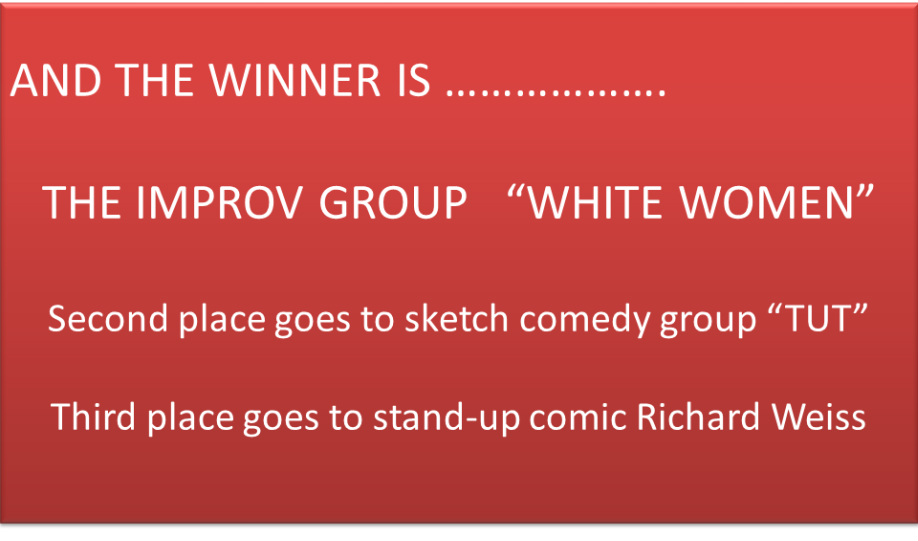 The second annual Coachella Valley Improv/Comedy Festival will take place on July 10, 11 and 12th, 2015!!  See you then!

The submission dates for next year's festival will be posted soon.

The Coachella Valley Improv/Comedy Festival is a 3-day event consisting of: